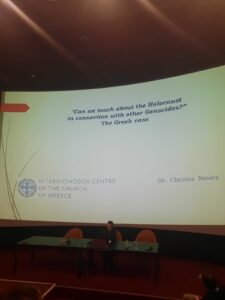 Dr Christos Nasios, a scientific associate of the Interorthodox Centre, participated with a presentation at the European seminar for teachers organized by Yahad-In Unum and the Mémorial de Caen Museum on the Holocaust with Bullets and other genocides, from 18-20 November 2022 in Paris and Caen. The seminar was attended by teachers from 11 European countries and Dr Nasios presented the topic “Can we teach about Holocaust in connection with other Genocides? The Greek case”. Yahad-In Unum is an organization founded in 2004 by father Patrick Desbois to research and document the mass executions of Jews on the Eastern Front during World War II (Holocaust by Bullets), and other genocides such as the Roma, Yazidi and Guatemalan indigenous people as well. It also organizes training seminars for teachers on these issues in various European countries, including Greece, with the support of the Interorthodox Centre of the Church of Greece. 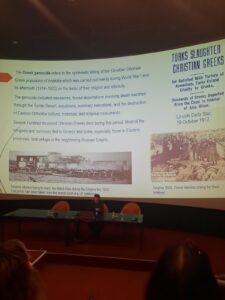 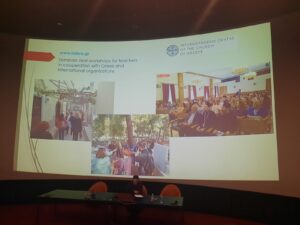 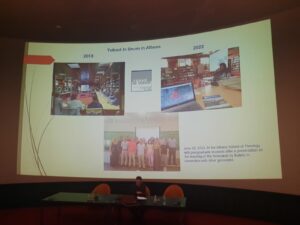 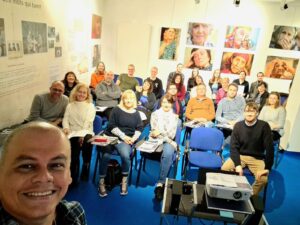