The Interorthodox Centre of the Church of Greece at DW Akademie 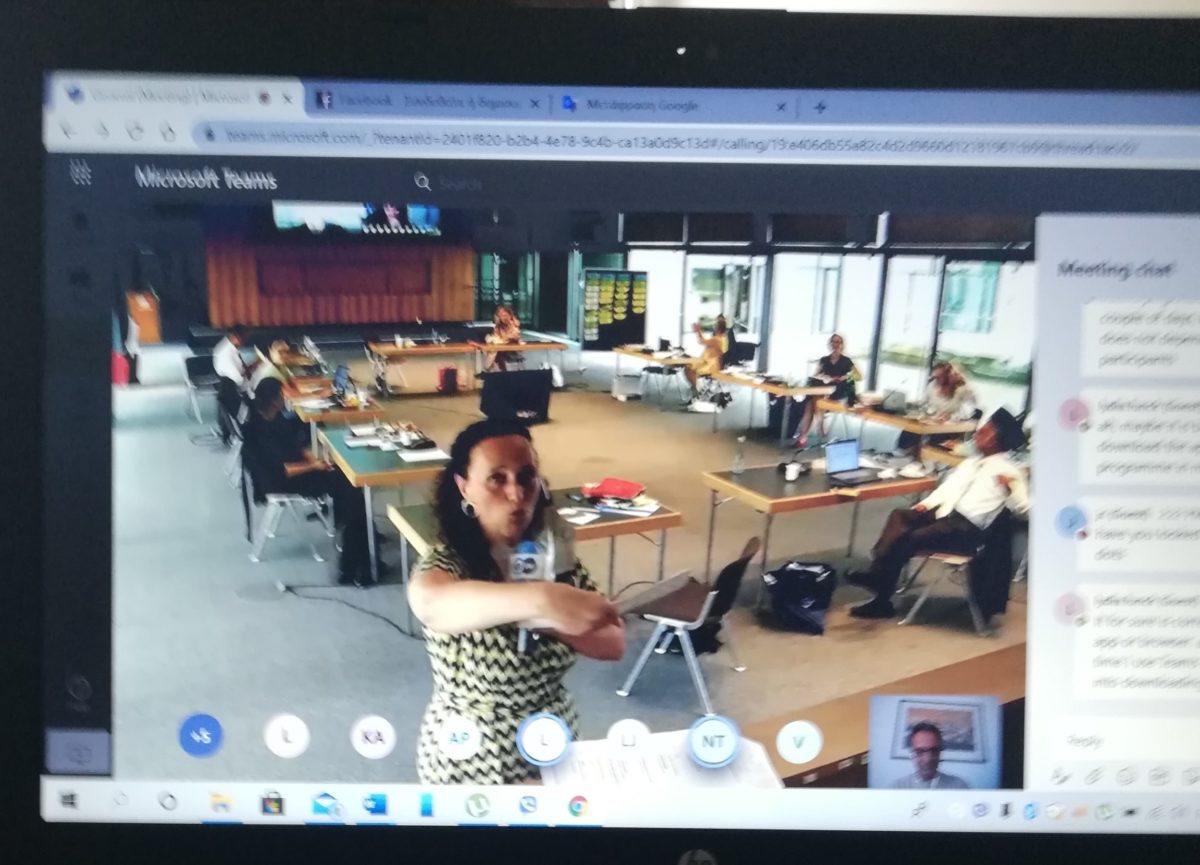 Participation in media training course concerning religion and media and
communicating religions’ responsibility for peace in the European area,
took place between 16-21 August 2020 for the member team of the
Interorthodox Centre of the Church of Greece, represented by its
permanent scientific associate and project manager Mr. Sergios Voilas
who was invited as appointed by the Director of the Interorthodox
Centre, Metropolitan Ioannis of Thermopylae.

Such an initiative first occurred in autumn 2016 as part of
collaboration with Germany’s Federal Foreign Office and aiming for
leading representatives of major religions to be given a chance to
promote dialogue and convey the peaceful values of their faiths. This
year DW Akademie media training was held in Bonn with approx. 15 chosen
participants from Europe while having the ability to participate either
via physical presence or online.

Faith representatives who deal with peace processes in each ones society
get the message out to the public, and exchange good practices on
faith-based peace work. 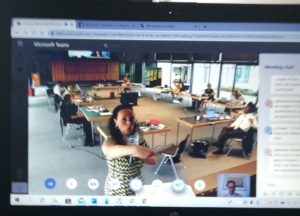 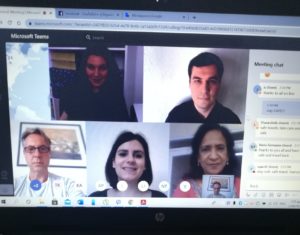